Prometheus: The Good, the Bad, and the Ugly

Operational insight is critical to the success of any software deployment, and Timber is no exception. We need to know that service is being delivered on a consistent basis to our users and that any anomaly is reported to our team quickly. There are a multitude of solutions that exist for gaining this type of insight, and each has their own benefits and trade-offs as well as cost considerations. 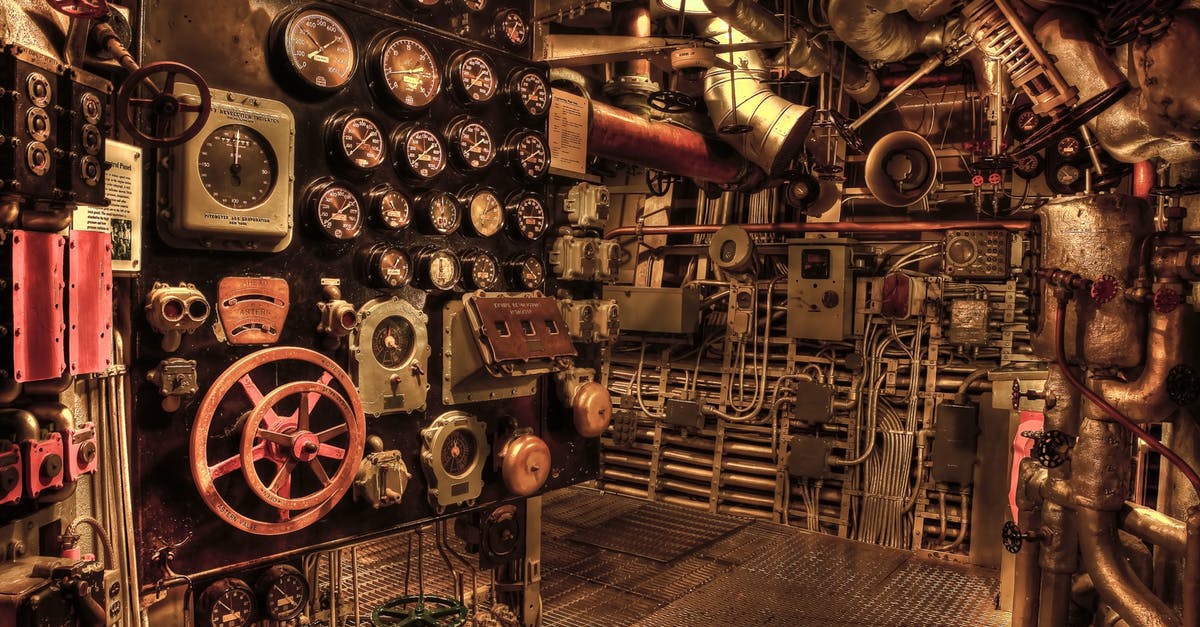 At Timber, we use our own product to analyze our logs which offers us rich and powerful insight into the granular health of our applications. At the same time, we recognize the need to have a higher-level view of how our system is functioning as a whole. This type of view is better served by quantitative data that can be tested against SLA and internal expectation thresholds. I took responsibility for the strategy and implementation of this view in late 2017 at Timber.

While developing the strategy we would use to approach our own visibility, I briefly considered a hosted solution for this, but I decided against that based on an evaluation of our infrastructure and the potential costs. This left me considering self-hosted solutions including InfluxDB, statsd, riemann, OpenTSDB, Graphite, and Prometheus.

I was also looking for a solution that would grow with our system but didn't require a high-degree of specialized knowledge. OpenTSDB's documentation starts with "First you need to setup HBase"; maintaining an HBase cluster for our operational metrics alone is not worth the psychological and temporal toll.

Another key concern for me was how we got data into the service. Our core services are written in Elixir which does not (yet) have many integrations with popular metrics protocols (or otherwise the integrations are poorly maintained).

InfluxDB and Prometheus ended up being the major competitors. They both offered stand-alone binaries, did not require the management of external data systems, and allowed for rich metadata on metrics. The two key differences between the offerings were:

Both of these points have their benefits and trade-offs. By collecting every data point, InfluxDB can support complex, high-resolution queries at the cost of higher network traffic and larger on-disk storage. And pushing data to InfluxDB means that the origin system can be located anywhere; whereas Prometheus ingests data by scraping metric summaries (in plain text format) from HTTP endpoints on every server.

Reasoning through the differences, I found myself drawn towards Prometheus as the better solution for our team:

Here's an example of the summary format Prometheus scrapes from each host:

Overall, the fact that Prometheus summarizes data hasn't hurt us and has even benefited us because it can recover easily from temporary network failures and other issues. It also requires less configuration on our servers, since our servers don't need to know where the Prometheus instance is located. Instead, Prometheus finds all of the appropriate servers by querying Amazon's EC2 API.

I've set up all of our instances running on EC2 to expose metrics on a dedicated port. This allows us to maintain some fine-grained security rules for access between instances and limits the likelihood that the metrics would be exposed to the outside world, even on public facing systems. I also run Prometheus' node exporter on every EC2 machine which collects system level metrics.

The only major detractor I've found with Prometheus' pull system is with a service we have running on Heroku with multiple dynos. Heroku doesn't expose dynos to the outside world except via a load-balancer, so there's no way for Prometheus to reliably scrape all the dynos; the load-balancer will randomly assign a dyno to respond to each scrape request. This means that to Prometheus, the service appears as a single host with erratic differences in metrics on each scrape. In the future, I plan to solve this by moving that system into our AWS account ecosystem, but an alternative would be to use Prometheus' "push gateway" which allows services to push data from the dynos to a centralized host which Prometheus can then reliably scrape from.

Prometheus overall has been a huge boon to us. It allows us to understand the aggregate view of our system’s operational health while also letting us drill down to the health status of individual components. It also has a powerful built-in alerting system that we integrate with PagerDuty to allow us quickly react to abnormal situations. It still has a number of warts, however, that make it cumbersome to use and teach to other team members.

Chief among Prometheus’ obstacles is its query language: PromQL. It is difficult to understand and requires comprehension of Prometheus’ data structures (which seem to have some basis in linear algebra). Understanding how to combine and reduce data into the form you need is tricky, and the documentation is difficult to approach. For example, we use the following query to break out the number of HTTP responses by status code:

Beyond the phrase “sum by,” it my assumption that the query above is not readily comprehensible to most people. This makes it difficult to formulate and maintain the queries as well as introduce new team members to the system.

Another difficulty in working with Prometheus comes with the histogram data type. Jack Neely has a very good write-up on his blog, LinuxCzar, about the various issues surrounding Prometheus' histogram implementations, and Reliable Insights, written in part by Prometheus contributor Brian Brazil, has a counter-argument about why the histograms are cumulative. Regardless of the operational costs that Brazil points to, though, I've found it to be immensely difficult to forecast (as I write code) the correct buckets that a histogram should have. In fact, I have re-bucketed histograms on occasion because I was so woefully off in my initial assumption of buckets.